A novel of the immigrant experience in America

The Rise of David Levinsky, published in 1917, is an early example of a novel about the hardships and triumphs of immigration. In The Smallest Objective, the narrator discovers her grandfather’s copy of this book by Abraham Cahan, part of its cover image depicted here. The novel is still a fantastic read! In it, David, a newcomer to New York City, reflects on the real estate boom: “Deals were being closed, and poor men were making thousands of dollars in less time than it took them to drink the glass of tea or the plate of sorrel soup over which the transaction took place.” 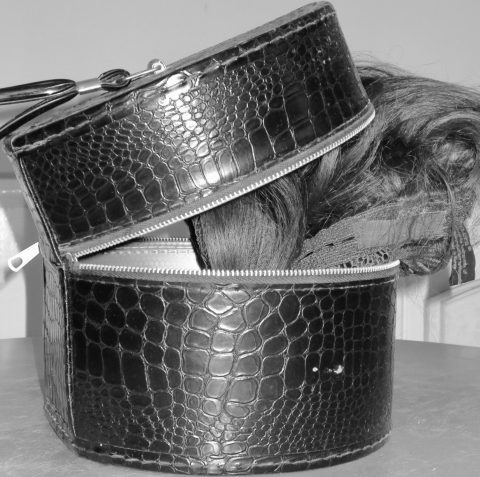 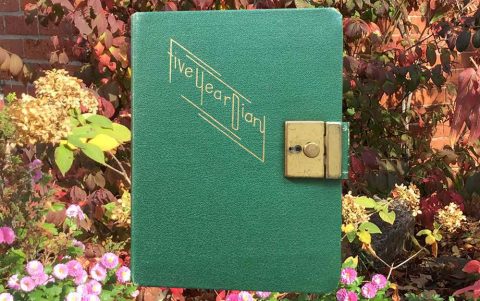 In my recent book, The Smallest Objective, a whole chapter is devoted to my …

Kudos to the class of ’58—my aunt Carol graduates!